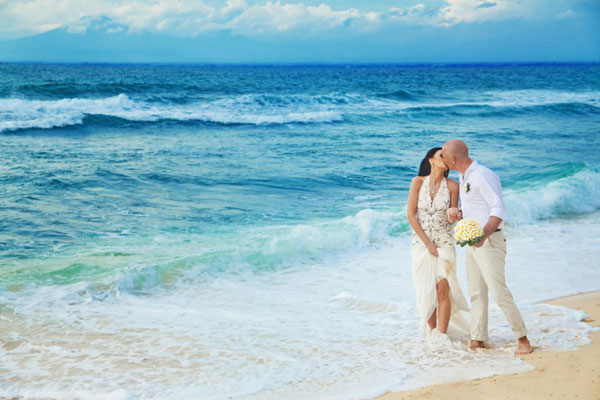 It was last October and we’d decided to have a halloween party, just a small one as far as I was concerned. But Jacob said we should invite my family as well as his family – having such a close family... 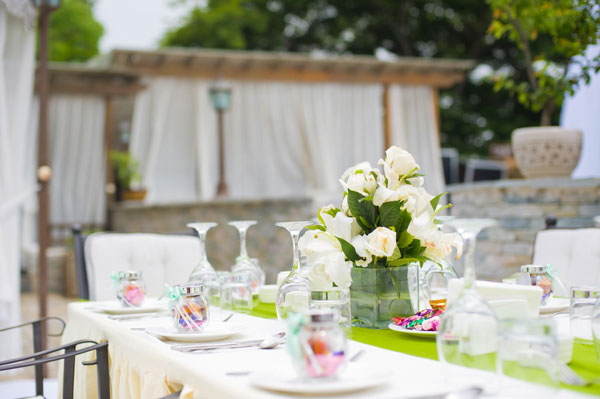 FROM MY MEMORY NOTEBOOK

We had planned a romantic weekend away to Honolulu In September . We booked two cheap nights in a travel lodge to keep down the costs so we could have one lavish night in an executive sweet at the Local Hotel...